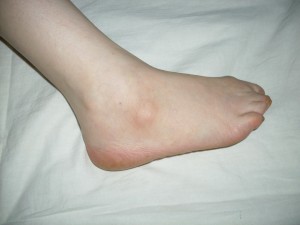 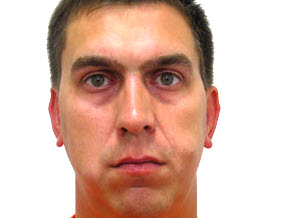 Home / Lipoma / What is a lipoma of the stomach?

What is a lipoma of the stomach?

Lipoma tumor, which is a tumor consisting of adipose tissue, Wen. It can be formed in the body in any location where there is fatty tissue. The tumor does not show signs of epithelial tumors. It is formed in the stomach, and this is one of the most frequent options for fatty tumors of the internal organs.

How is it formed lipoma of the stomach?

The most common cause of lipoma of the stomach is a hormonal disorder that occurs due to diseases, unhealthy lifestyles. Women cause of hormonal changes may be to menopause. Endocrine problems can lead to the accumulation of visceral fat in the abdominal cavity. These savings are manifested by increase in the abdomen, which can be even in lean people. Lipoma of the stomach is found especially in obese people, as well as fans of daily drinking beer. That is visceral fat and can be a source of formation of the lipoma.

Quite often, the lipoma of the stomach is harmless and poses no health threats. The danger arises when the tumor compresses the internal organs or degenerates into malignant. Another danger is the development of lipomatosis. The lipomatosis is an irreversible degeneration of the cells of the pancreas from normal fat. To provoke such a pathological process may be the inflammation with pancreatitis. 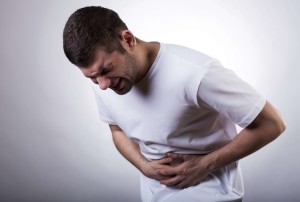 A lipoma is formed not only in the lumen of the stomach but can also affect the duodenum.

Revealed lipomatosis usually in the early stages, as it has distinct signs.

Symptoms of lipomatosis and lipoma of the stomach:

If the lipoma is formed, it is likely that it will steadily increase, accumulating fat. This happens even in cases of exhaustion. The increase in size of the tumor leads to the progression of symptoms.

Looks like a lipoma fatty lipoma in a capsule, which is loosely connected with the surrounding tissues, and often fused with them. Constant irritation lipoma leads to its compaction and accelerates the accretion of the surrounding tissues. Lipoma of the stomach is formed most often in the submucosa of this organ. Tumor size can be different, sometimes it reaches a weight of 20 kilograms.

For the diagnosis to be screened, including several procedures. The first thing to do is to make a differential diagnosis with appendicitis.

It is a complex examination allows to identify the problem and make an accurate diagnosis as a lipoma quite easily confused with other tumors of benign nature.

It is not necessary to delay the treatment of lipomas, as this increases the risk of malignancy, that is, of malignant transformation.

The fatty tumor cannot be eliminated with conservative methods, so the method of treatment is only surgical. Obese patients are usually recommended before surgery to lose weight. This simplifies the operation, and sometimes leads to a decrease and the tumor itself.

When you remove a lipoma of the stomach intervention is performed under General anesthesia. The tumor is excised or husk, capturing part of the stomach wall. If the lipoma is very large, or high risk of complications, complete resection of the stomach.

If the operation was timely, as a rule, the prognosis is favorable, but will continue to require regular consultations with a gastroenterologist.