Home / Melanoma / How to treat metastasis of melanoma?

How to treat metastasis of melanoma?

Initially, melanoma develops in skin cells responsible for melanin production. So often the tumor has a dark color. But sometimes melanoma can be pigmentless. Most (90%), melanoma appears on the skin, melanoma can also appear in the mucosa of the nose or in the mouth, vagina or rectum, in the choroidal layer of the eye or in the conjunctiva.

Melanoma may be in for a long time to develop symptoms. The tumor is usually similar to a mole or nevus, unusual shapes, colors and with blurred boundaries.

Dangerous melanoma is not only oligosymptomatic course, but early metastasis to lymph nodes. Well as metastases of melanoma can affect the brain, liver and lungs. Somewhat less metastases of melanoma are striking bone. Tumor nodules can be detected on the whole surface of the body and on the skin of the extremities. Melanoma of the trunk, head and neck metastasize more often than melanoma of the extremities. 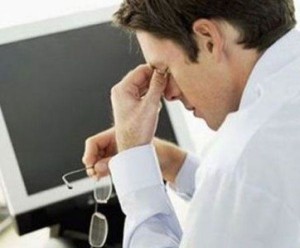 Signs of metastases in melanoma that spreads hematogenous route, largely depend on their localization. Separated detection of melanoma metastases talks about the 4th stage of the disease. 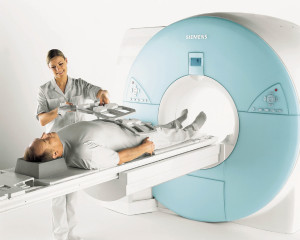 In the diagnosis of metastatic melanoma can be used in such diagnostic methods.

In the melanomas with a thickness of up to 0,76 mm rare metastasis to lymph nodes and other organs. In tumors with a thickness greater than 3 mm, the recurrence of the disease 50% chance of developing over the years and with a probability of 90% within 5 years.

alt="surgical treatment">in addition to surgical treatment in melanoma metastasis is applied radiosurgical and radiation therapy and chemotherapy. Metastezirovanii treatment of melanoma depends on the number of metastases, their rate of growth, results of previous therapy, patient's condition and his desire to survive.

Life expectancy with melanoma, metastezirovanii in a body that is 7 months in two 4 month three or more on – only 2 months. The reason for this are restrictions on the use of surgical method in the treatment of melanoma metastases in other organs (e.g., the appearance of liver metastases surgical treatment and not held). But a small number of patients who appeared and were removed by the isolated skin metastases, can expect to survive for an extended period.

Also in the treatment of melanoma applied immunotherapy (interferon-alpha and interleukin-2). It was experimentally confirmed that the use of α-interferon at maximum tolerated doses prolongs a relapse-free period and increases the period of overall survival.

The prognosis of metastases melanoma

The prognosis of melanoma depends on many factors: tumor thickness (the thicker the melanoma, the higher the risk of metastasis), its localization (melanoma of the mucous membranes are more aggressive than melanoma of the skin). Most adverse events differ melanoma of the neck, occipital region and upper back.