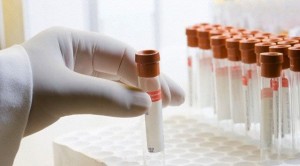 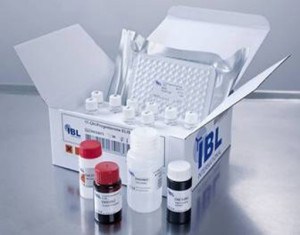 What are the tumor markers of the liver?

Characterization of tumor markers in pancreatic 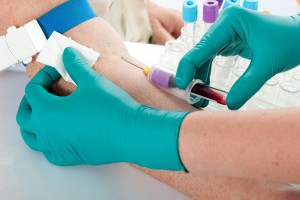 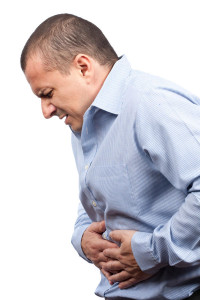 The practical benefit of determining the tumor marker s100 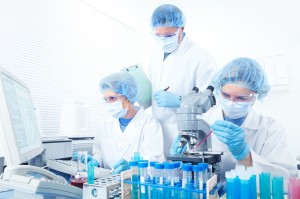 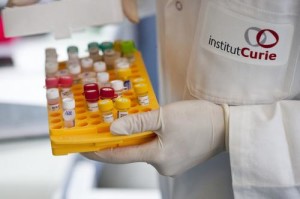 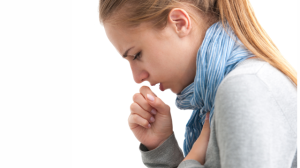 Home / Tumor marker / The transcript of the tumor marker CA 19-9: which shows?

The transcript of the tumor marker CA 19-9: which shows?

Statistics show that the number of people with cancer is increasing every year by almost 0.5 percent. Most of them suffering from cancer of the gastrointestinal tract. For diagnosing these diseases conduct special tests to identify the tumor marker CA 19-9, which is a specific protein (in medicine it is called the antigen) secreted by the epithelium of the digestive tract. What does the transcript of the tumor marker CA 19-9?

Before you say that means oncomarker CA 19-9, you need to understand what is this substance and why it appears in the blood. 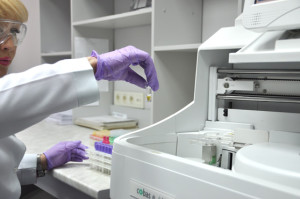 If to speak simple human words, it is a compound produced by the cells of the digestive system as a response to the emergence of cancers. To identify used blood obtained from a vein, as it contains almost all the information about human health.

The rate of tumor marker CA 19-9 in humans, which has no cancer is 0-10 IU/ml. Its a slight increase may indicate either the presence of benign tumors or the development of inflammatory processes in the gastrointestinal tract.

This analysis is not used as a primary diagnosis. Typically, it is used to determine the nature of tumors and to monitor the effectiveness of treatment.

The tumor marker CA 19-9 reveals the presence of carcinoma and the chances of resection of the affected organ. In that case, if the results of the analysis revealed the critical concentration of this substance in the blood (above 1000 U/ml), surgery is usually not performed, as in this case, the tumor already has metastasized to other organs have also been defeated (it required removing all affected organs, and this is incompatible with life).

Surgical treatment of the tumor is performed only in the case if the protein concentration in blood does not exceed the limit and is at least less than 950 IU/ml. But after that there is the risk of cancer recurrence in the first few months.

If the tests show that you are the tumor marker CA 19-9 is elevated, it may indicate the presence of malignant tumors of the gastrointestinal tract. If its concentration in the blood of at least 500 U/ml, this indicates either the development of benign tumors on pathology or inflammatory disorders (pancreatitis, gastritis, etc.). Also increase the protein in the blood may indicate the development of cystic fibrosis, in which the defeat of all of the organs that produce mucus.

It should be noted that the increase in concentration can occur because of tumors of other localizations, and hepatic pathologies. So after this test, the patient is assigned a comprehensive survey of the whole organism to identify pathological processes.

The absence and low concentration

The rate of tumor marker CA 19-9 in women and men the same. In the absence of pathological processes, the concentration of this protein should equate to 0 U/ml. So if you passed the test and its results have not revealed antigen CA 19-9, don't worry. On the contrary it indicates your good health.

If the concentration of a specific protein in quruli increased to 100 U/ml, it may indicate inflammatory processes. However, according to experts, this level of antigen may indicate the initial stages of development of malignant tumors in which the level of the tumor marker in the blood has not had time to rise.

If the person had previously been diagnosed with cancer, the observation of the decrease in the concentration of protein in a test indicates the effectiveness of treatment received.

The test by which to determine blood levels of this specific protein, is aimed at:

The tumor marker CA 19-9 pancreas is carried out in conjunction with other tumor markers. So professionals the opportunity to accurately diagnosis and determine further tactics of treatment.

Also for diagnosis, the patient is required to undergo a thorough examination which may include:

All these diagnostics allow to detect cancer at initial stages of development. And in that case that will then be immediately taken all measures for its treatment, there is the potential complete healing of the patient.