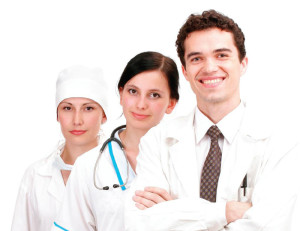 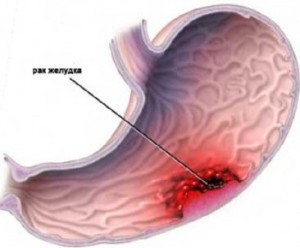 Modern medicine has certainly reached great heights, but the treatment of gastric cancer still remains the only online. Mainly, after you receive chemotherapy. Drugs inhibit the growth of tumor cells, reduce the risk of metastases, thereby preventing a recurrence of stomach cancer.

The patient and his relatives are primarily interested in, is it possible to cure gastric cancer. The answer may be positive if, starting treatment at the earliest stages, zero or first stages.

How to treat stomach cancer?

Treatment of gastric cancer has as its main objective improving the quality of life of the patient. In the first stages it is possible to cure at a later only alleviate the condition and extending the life of the patient. Unfortunately, if diagnosed with stomach cancer: the prognosis is not always favorable. After treatment, the survival rate in the early stages of the disease – not more than 50%, and later – not more than 5%.

The goal of surgical treatment is removal of all tumor tissue. During the surgery may involve removing part of the stomach: the distal, antral, Subtotal proximal resection, which removes a certain part of the stomach. Complete removal of stomach cancer – gastrectomy. In some cases during the surgery removes lymph nodes near the stomach. This reduces the likelihood of developing metastases, as they are distributed primarily through lymph nodes.

In cases of inoperable tumors, palliative surgery is used. They can be used to make the patient's condition. For example, when pyloric stenosis (narrowing of target Department of a stomach) make the anastomosis (connection) between the stomach and the small intestine to facilitate the passage of food. When narrowing the input section of the stomach is probing (extension) of the Department of special probes.

Until there is a cure for cancer of the stomach, which would completely cure the patient, and often it is not about how to cure stomach cancer, but only about symptom relief. One of the assistants our body can become chemotherapy. It can be administered before surgery to reduce the size of the tumor, then the operation will be easier. Postoperative chemotherapy is to prevent recurrence and reduce the likelihood of developing metastases.

When chemotherapy is applied anticancer drugs that destroy cancer cells. The drug is prescribed in the form of tablets, intravenous injection droppers. The duration of the medication depends on the characteristics of the administered drug. In some cases, is assigned to the combination of such drugs.

properties celandine. For the treatment of gastric cancer use the juice from the root of celandine infused with vodka in a 1:1 ratio for three weeks. Treatment start with one teaspoon 4 times a day shortly before meal. After 15 days, increase the dose to a tablespoon and take another two weeks, then must be a break. Don't forget that celandine – the plant is poisonous, so treatment uncontrolled, without consulting a doctor is not necessary.

What are the first symptoms of stomach cancer?

Then you can join the following characteristics: